↑
Max Schaffer
From the Age of the Poets
Aanant & Zoo, Berlin 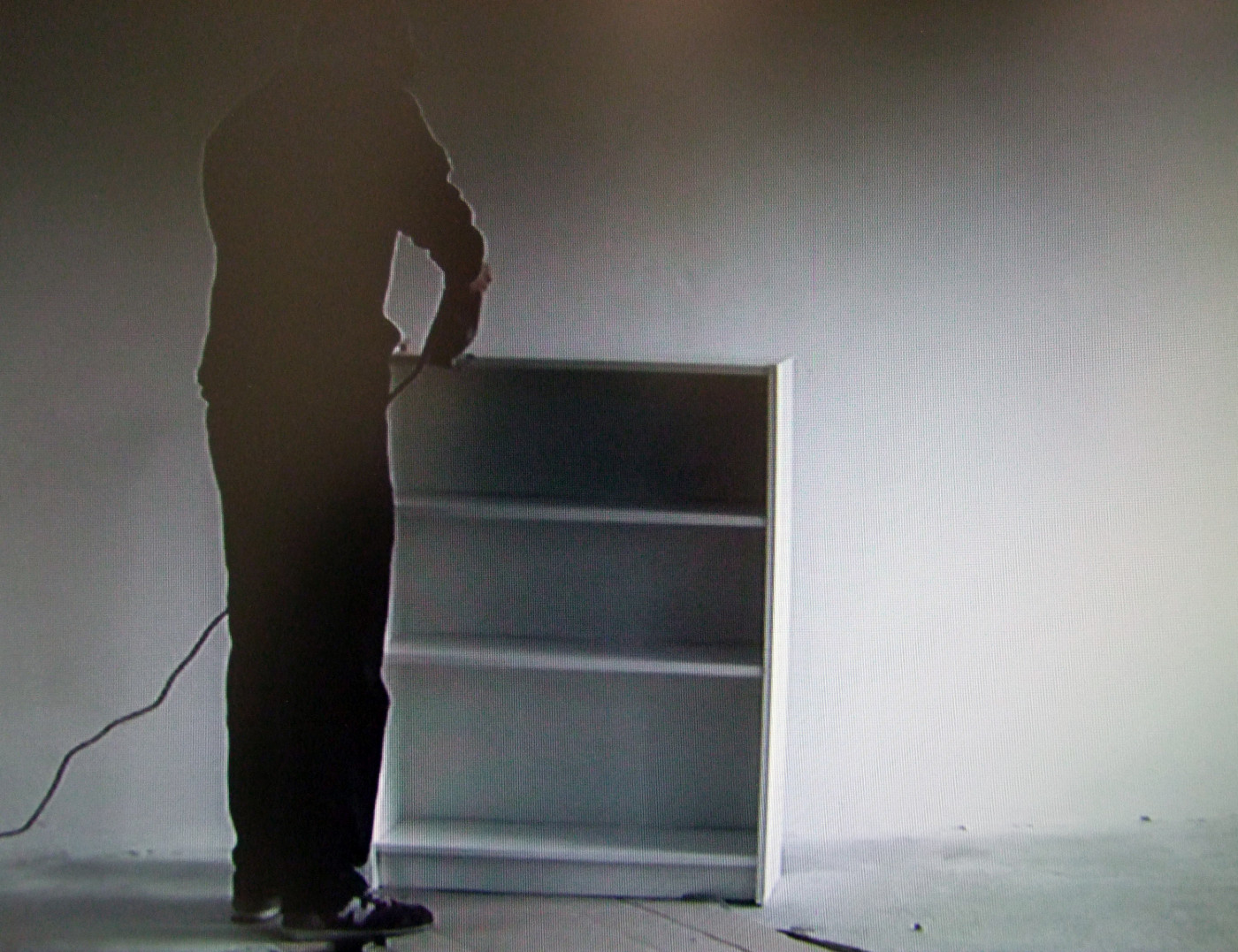 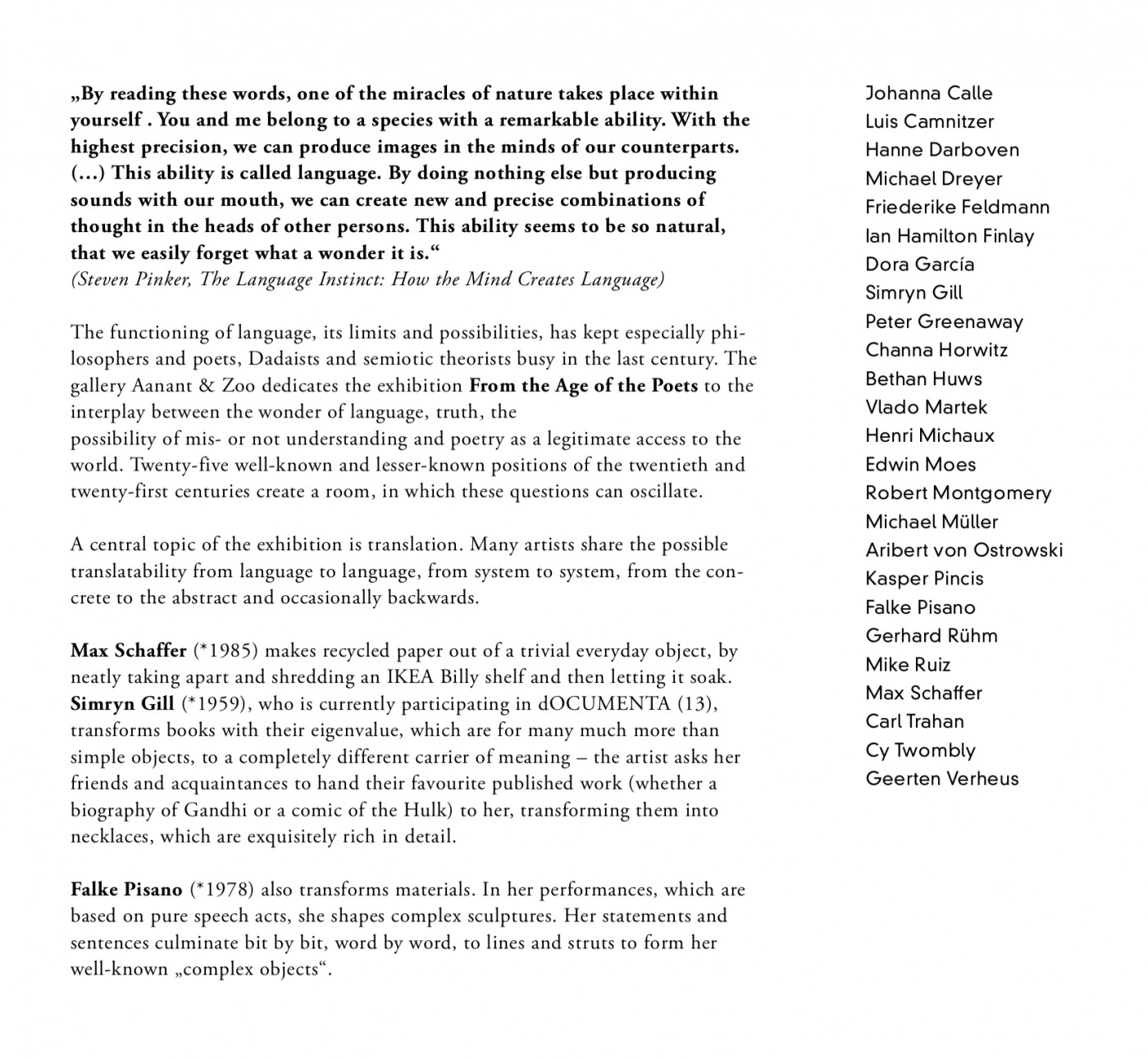 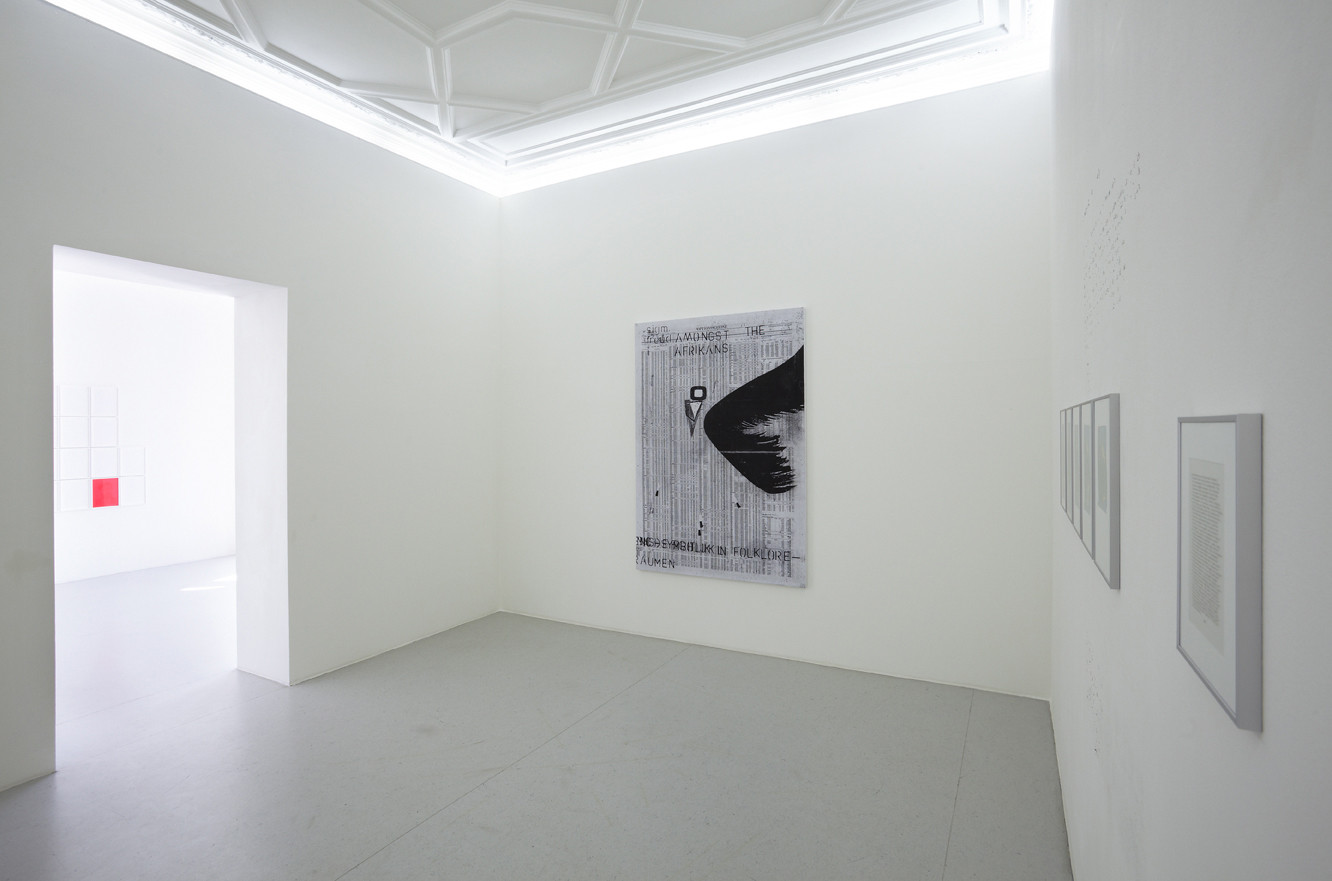 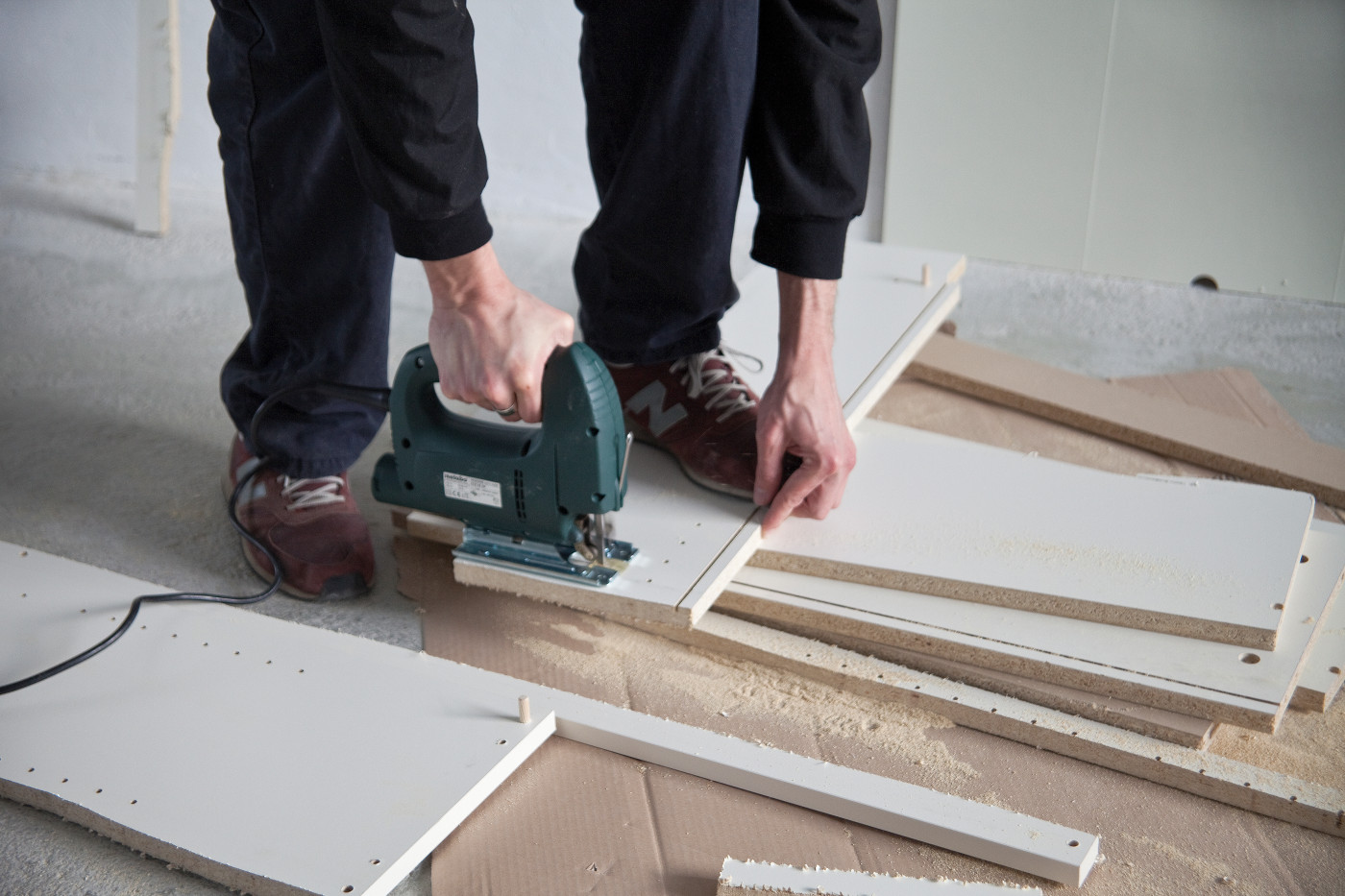 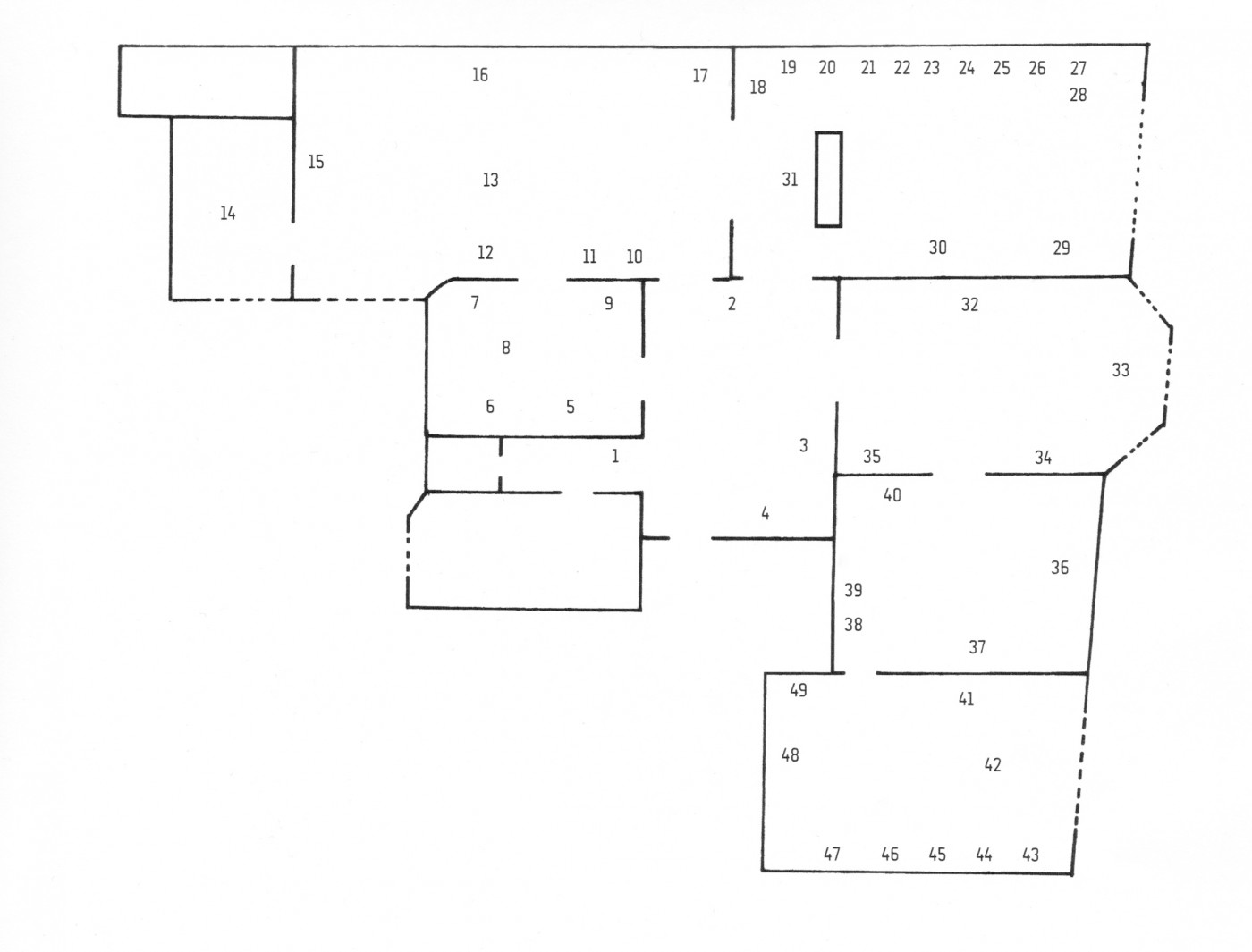 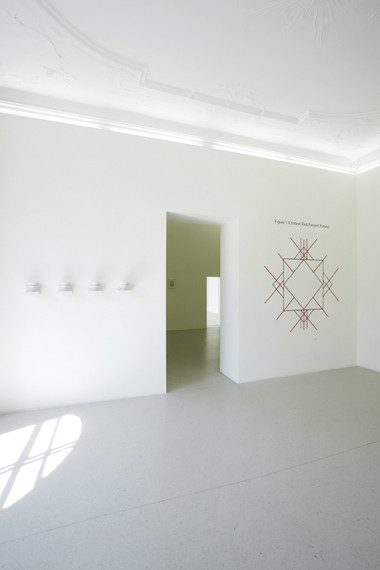 „By reading these words, one of the miracles of nature takes place within yourself . You and me belong to a species with a remarkable ability. With the highest precision, we can produce images in the minds of our counterparts. (...) This ability is called language. By doing nothing else but producing sounds with our mouth, we can create new and precise combinations of thought in the heads of other persons. This ability seems to be so natural, that we easily forget what a wonder it is.“
(Steven Pinker, The Language Instinct: How the Mind Creates Language)

The functioning of language, its limits and possibilities, has kept especially phi- losophers and poets, Dadaists and semiotic theorists busy in the last century. The gallery Aanant & Zoo dedicates the exhibition From the Age of the Poets to the interplay between the wonder of language, truth, the possibility of mis- or not understanding and poetry as a legitimate access to the world. Twenty-five well-known and lesser-known positions of the twentieth and twenty-first centuries create a room, in which these questions can oscillate.

A central topic of the exhibition is translation. Many artists share the possible translatability from language to language, from system to system, from the con- crete to the abstract and occasionally backwards.

Max Schaffer (1985) makes recycled paper out of a trivial everyday object, by neatly taking apart and shredding an IKEA Billy shelf and then letting it soak. Simryn Gill (1959), who is currently participating in dOCUMENTA (13), transforms books with their eigenvalue, which are for many much more than simple objects, to a completely different carrier of meaning – the artist asks her friends and acquaintances to hand their favourite published work (whether a biography of Gandhi or a comic of the Hulk) to her, transforming them into necklaces, which are exquisitely rich in detail.

Falke Pisano (1978) also transforms materials. In her performances, which are based on pure speech acts, she shapes complex sculptures. Her statements and sentences culminate bit by bit, word by word, to lines and struts to form her well-known „complex objects“.

An other form of translation occurs in Edwin Moes‘ (1971) Pergament Rollen. The work is based on the Gabriel Alphabet, which was formed by the spontane- ous collaboration between the artist and his six-year-old niece. Moes set her the challenge of copying the Latin alphabet. Having not yet learned the meaning of the individual letters, the six-year-old girl depicted the characters as a drawing. Through this painterly transcription of one sign system into an other, the girl cre- ated a calligraphic-ornamental secret language.

The transcriptions of Michael Müller (1970) and Mike Ruiz (1984) are to be differently understood. The K4-Schrift, invented by Müller, is a constant contin- uous system, which becomes evermore complex. Müller has been working on this system for over 17 years; today it consists of more than 300,000 different symbols . The exhibition shows parts of the transcription of a programmatic epic of the twentieth century: Robert Musil‘s The Man without Qualities. Mike Ruiz chooses a practical contrary approach – not an auxesis of complexity, but its reduction: By translating the Tractatus logico-philosophicus, one of the most essential works of logical positivism by Ludwig Wittgenstein, into Basic English. This language, similar to Esperanto, consists of just 850 words, and is based upon the claim that this number of words is enough to describe all the phenomena of the world.

The sign as a pure and independent image is another essential topos of the exhi- bition. Beyond the fundamental elements of readability and understanding, the works of Friederike Feldmann (1962) and Henri Michaux (1899) reflect the gestures of writing. What remains are routes and landscapes of script, writing in its pure visual aesthetic – often irritatingly close to the limits of legibility. The Colombian
artist Johanna Calle (1965) explores the structure of writing and text. While interlacing thin metal bars into the indices of lexicons and encyclopedias, she reveals the structure of their system of arrangement.

The twentieth and early twenty-first centuries have carried the accomplish- ments of language as a medium to describe and understand the world to its limits. Whether by fragmentation of sentences, transliteration between sys- tems, or by simplification or idealisation into the (almost) incomprehensible. ‘The Age of the Poets’ unites significant and complex ways to bring the frag- ments of the global world closer. In doing so, language is never transcended, but rather shown as an unavoidable, yet elastic medium.